I promise that this will be my final post about Shaun Bythell and Wigtown, Scotland……at least for a while. This post will hopefully round off and give some sense of finality in the saga of Bythell, Wigtown and Booktowns. 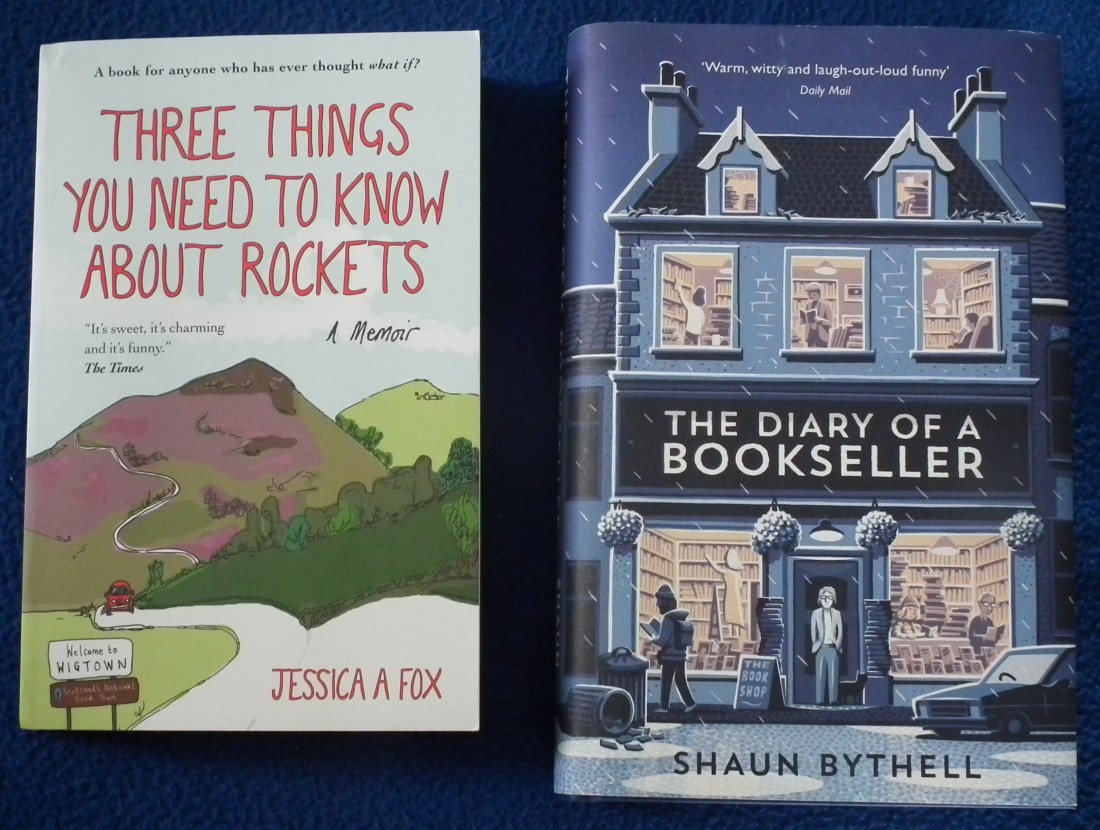